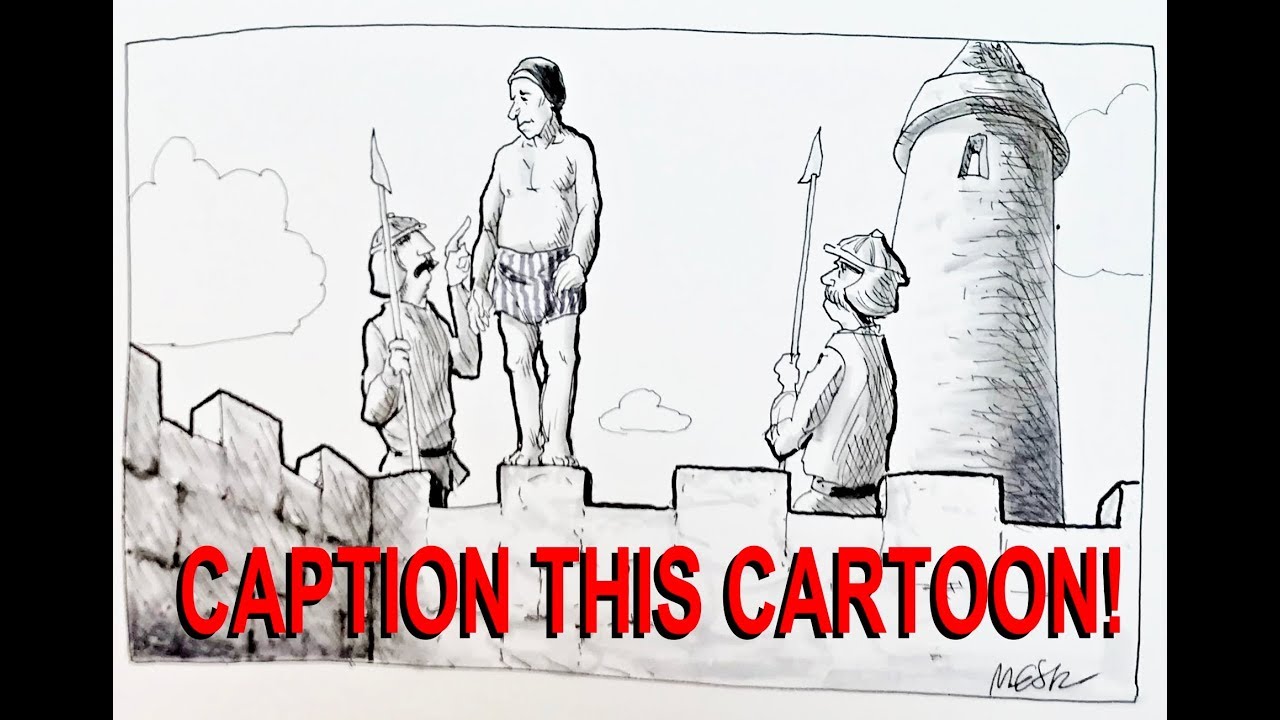 It’s the latest cartoon game from master impressionist and cartoonist Jim Meskimen!
Jim designed the secondary characters for the original Thundercats series, and has worked as a professional illustrator and cartoonist for many years, when not doing voices and other acting roles in TV and film.
Watch Jim draw the cartoon, and then see what caption springs to mind!
Submit captions as comments, as many as you like, and the funniest, wittiest, cleverest and most original will be chosen, and the winner will receive a swell prize picked out just for them, AND a certificate with the cartoon and their name and caption on it!
Too incredible to be true? Yes, but true nonetheless.

Enter as often as you like, all captions become property of Meskimen Applied Silliness, Inc.
Winners can win as many times as their captions are hilarious.