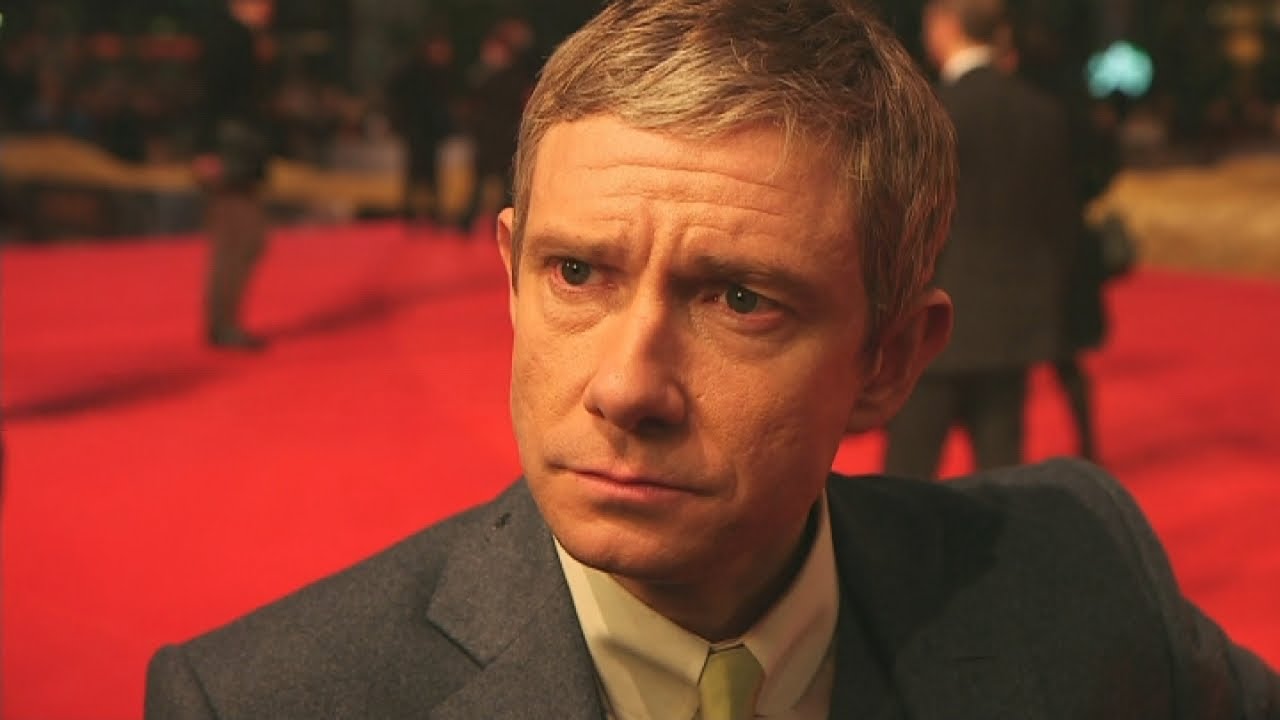 More from The Hobbit Premiere:
Martin Freeman has revealed what he found most difficult about filming the Hobbit movies. At the European premiere of The Hobbit: The Desolation Of Smaug, the actor who plays Bilbo Baggins, was asked what the biggest challenge he had to overcome was, and he joked: “Overcoming my lack of any talent, I had to overcome that.” He also paid tribute to the man in charge of The Hobbit franchise Peter Jackson, saying: “Pete carries [the film] it. He has the shoulders of a titan, and I do my best. We all do our best.” The movie hits cinemas in the UK on Decemer 13. Report by Mark Morris.

See our Top 20 Most Watched videos: